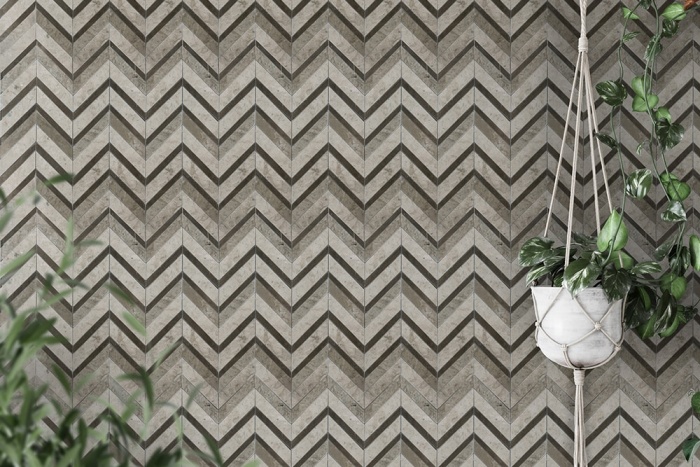 Tunisia, as a country on the southern shore of the storied Mediterranean Sea, has found itself astride the advances of Western civilization for over 2000 years. The ancient city of Carthage was located not far from present-day Tunis. American school children are told of the great Carthaginian leader, Hannibal. The general and his elephants crossing the Alps to, at least temporarily, defeat the great Roman Empire!

Tunisia has been a melting pot of cultures throughout its history. The roll call of its occupants is a virtual who’s who including, Berbers, Phoenicians, Romans, Vandals, Arabs, Bedouins, Ottomans, and the French. This diversity has produced a broad flavor of artistic interpretations. Particularly, the Roman period has left a great legacy of stone workmanship that still resonates today. 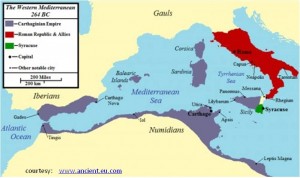 In a recent conversation, we were told by present-day Tunisian stone artisans that “stonework has been a tradition for centuries in Tunisia, and especially in areas of Roman influence”, and that “from mountain to mountain and quarry to quarry, we choose the stones” that are then used to produce products relevant for 2013 stone design trends.

Today, Marble Systems is proud to trace the lineage of our Linearities Collection directly back to these ancient approaches to craftsmanship! Available in five subtle colorways, Auberge, Bosphorus, Britannia, Britannia Dark, and Hertsmere. 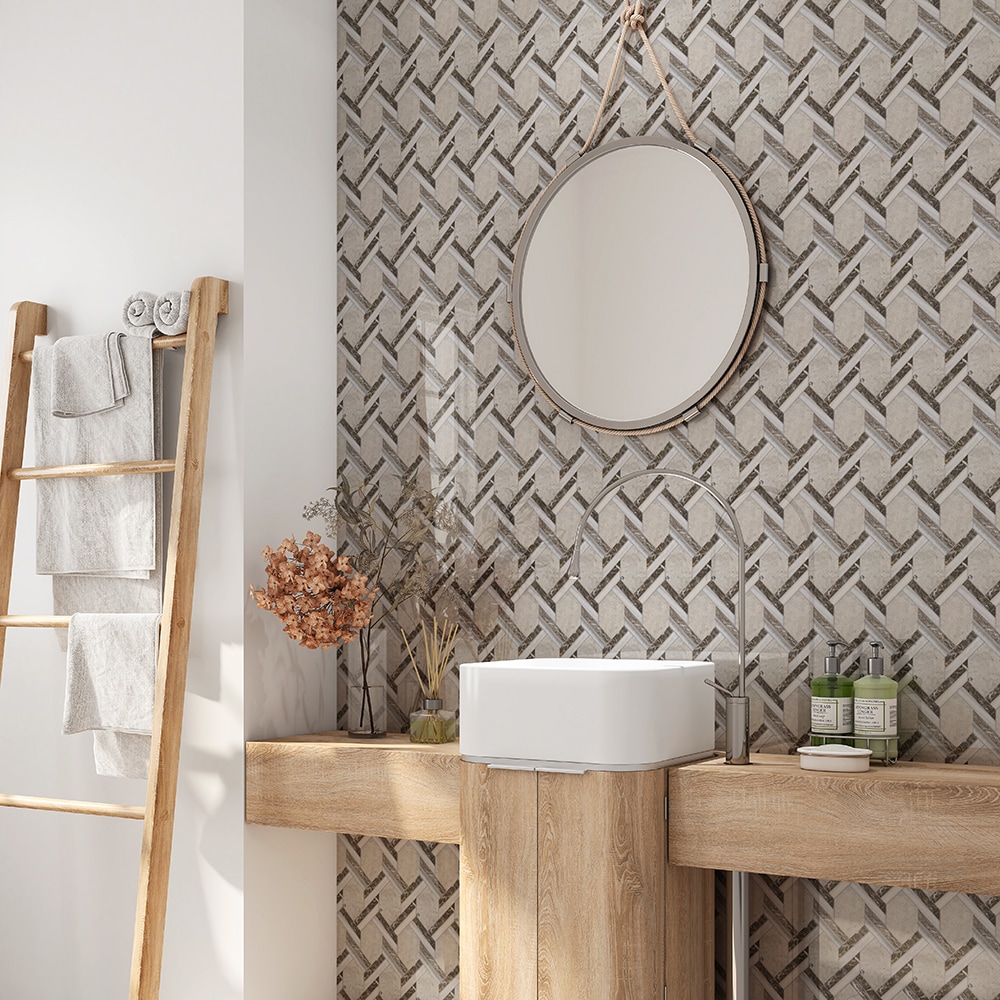 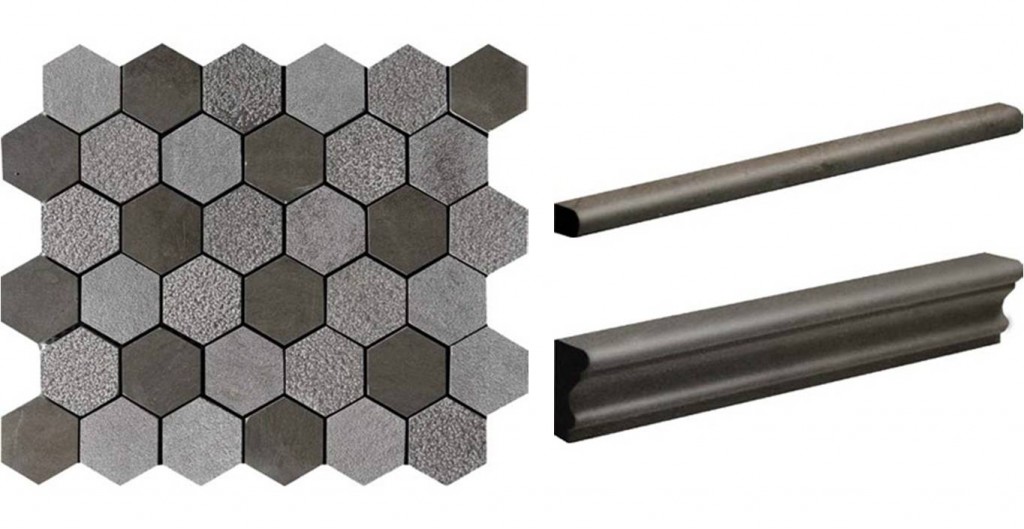 The list of concepts that you can address with Tunisian limestone is almost as long as Tunisian history! So, thanks for reading and why not stop into one of the  Marble Systems locations across America and now in Puerto Rico.