Another Milan Design Week has come and gone and with it there are always many observations that are made by the folks who were lucky enough to be there. We will attempt to confine our words  to a few thoughts on the David Rockwell pop up restaurant, “The Diner”. Then, a few ideas on shape and form which are always good things for a stone company to be talking about.  So the topic for today is Milan Design Week – Stone.

The Rockwell effort was neatly described by www.coolhunting.com as such:”Be it Edward Hopper or “Pulp Fiction,” generations of art and artists have delved into the concept of the American diner. From greasy spoons to menu font, everyone has an idea of what diners mean and can contain. Honoring this iconography, Rockwell Group and NYC-based design studio 2X4 have partnered to design a fully operational pop-up restaurant in Ventura Centrale at this year’s Milan Design Week. Conceived by Surface Magazine to celebrate their 25th anniversary, American design is expressed through four distinct (but well-known) diner styles echoing a road trip from east to west as you move from the front of the space to the back. The entry is a small, dark coffee and pie counter with swinging doors that seem to go to a kitchen behind, but in fact open to reveal next three regions, all connected by a central counter. The build-out is in a cave-shaped warehouse space underneath Milan’s central train station which required every last detail to be considered when converting it to the permanent-feeling diner that it is this week.”

The idea of shape and form was explored by the Japanese studio Nendo. Dezeen Magazine said that they “explored the relationship between people and objects with its exhibition, which featured unconventionally shaped hourglasses, flexible container lids and alternatives to the traditional zipper, asking whether objects can convey motion.” Here is where we enter the picture with our Elements Collection. 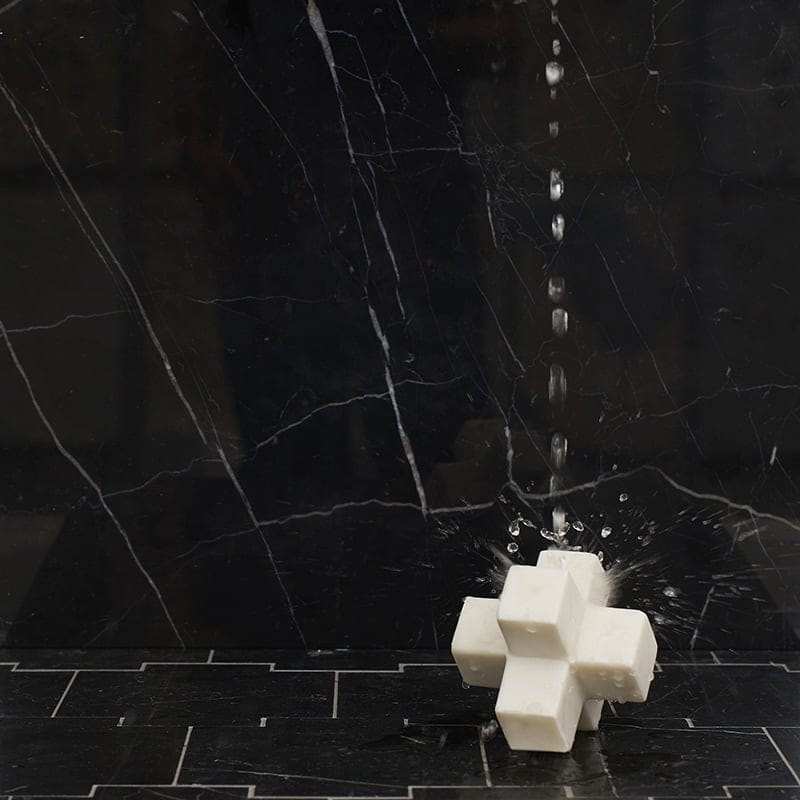 The examination of shape and form never fully leave an architect or a designers mind.  This is where we hope that the use of natural stone becomes intrinsic in those examinations and complete the circle of Milan Design Week – Stone. 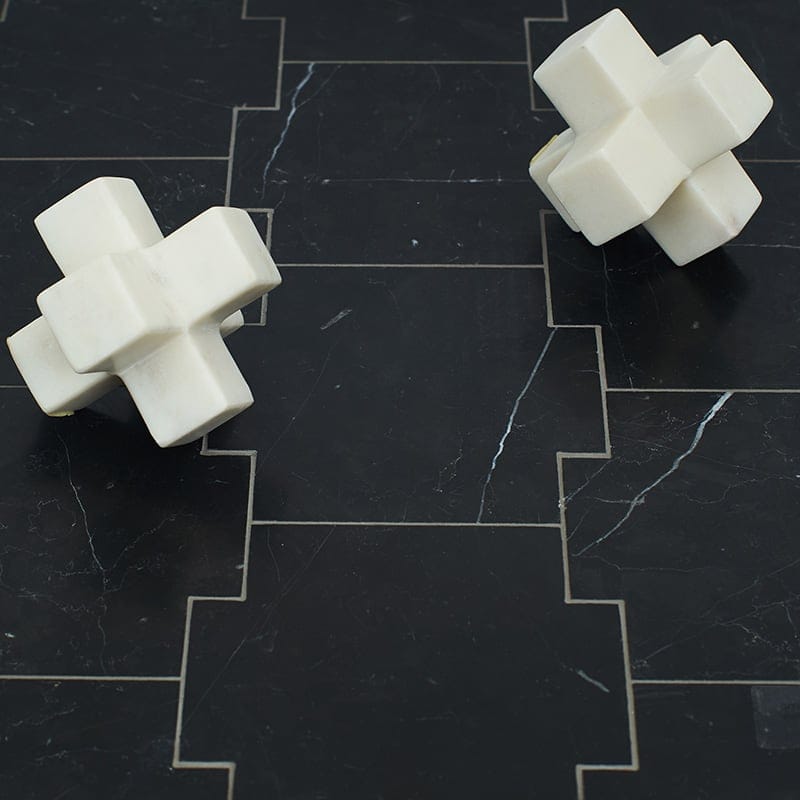 As an aside, many years ago as a much younger person, I spent a great deal of time in Milan. Mostly I was in a corporate apartment in the Hotel Manin; the essence of the design spirit of the city was all encompassing.  Marble Systems endeavors to offer this same spirit in all of our robust collections. Thanks for reading and our locations are here.