History
The true history of brick and glazed thin brick would be too long in the telling for this space. In summary, the earliest bricks were, more or less, sun-dried mud with a high clay composition and date back to 7500 B.C. Kiln-fired brick appeared sometime around 3000 B.C. and naturally ushered in a new era given its greater strength and durability. By the time of the Industrial Revolution in England in the 18th and 19th centuries, brick had begun to overtake natural stone as a building material.

Production
The elemental distinction in early brick production was the transition from hand-formed and sun-dried to machine-molded and kiln-fired. This evolved further to more distinctions in how the “shape” was created. There was extrusion, which forced wet material through a steel die that was then “wire-cut” to length. Think pasta maker. Alternatively, various molding processes and pressings created the shape. In this case, think cookie cutter. Finally, the firing process evolved with the development of continuous tunnel kilns.

Legacy Usage
In the United States and Western Europe, bricks have been in continuous use as both buildings and pavements for centuries. Brick – was and is – most commonly laid by hand. Therefore, there have always been some natural limitations on the size of each unit. Most people will associate the idea of a brick as having a length twice its width and of varying thickness. Nevertheless, brick as a construction medium continued to evolve from an almost strictly utilitarian function to encompass more and more artistic aspects.

Modern Usage
Modern brick technology has advanced in many directions, thin brick being a fine example. Thinner brick units are now widely used for both vertical and horizontal applications resulting in weight and unit cost savings. Even full-sized bricks are quite often not completely solid. Rather, they are extruded with holes that lessen weight without a reduction in their strength and ability to bear loads. The glazing of brick units in order to achieve vibrant color values has also changed the design potential for the industry as a whole.

Chelsea Glazed Thin Brick
Today, Chelsea is characterized as one of the most eclectic and stylish neighborhoods in New York City. Past and present, its renaissance has been distinguished by incredible architecture, famous resident artists, notable restaurants, and galleries that are unabashedly individualistic. Our Chelsea Glazed Thin Brick Collection is a proud denizen of this space.

Temple Glazed Thin Brick
Inspired by all things brick and the form and function of the potter’s art in general, our Temple Glazed Thin Brick Collection brings presence, elegance of structure, strength, and durability to any commercial or residential interior wall covering. This inspiring collection features the dappled surface of a brick, glazed with a ceramic finish. 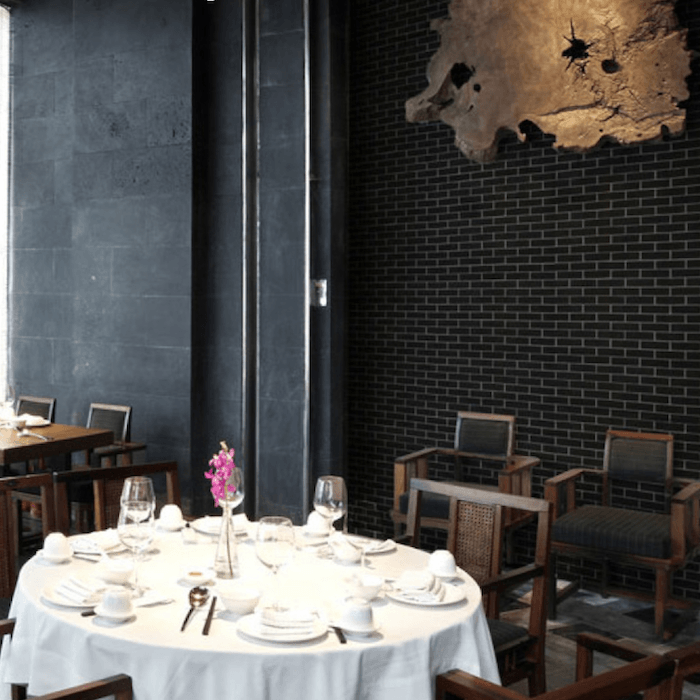 Final Thoughts
The essence of brick has always been that of a medium that follows the familiar themes of form and function. Primitive dwellings composed of sun-dried material yielded to the kiln-fired red structures of the Industrial Revolution. They, in turn, gave way to thin, light and airy structures that dance and glisten as the sun rises and sets. All the while, brick maintains both a sanctitude and certitude of purpose.

Check out our locations here and thanks for reading!